Following up on our crop condition updates and how they affect agriculture commodities, we are now in the middle of the four-day Pro Farmer Midwest Crop Tour. Rough and extreme heat in the western U.S. crop belt has reportedly wreaked havoc on corn -- plants are short and stalks are browning, and we are seeing a high incidence of cobs that aren't filling completely with yellow kernels. This comes after we updated members a few week ago on the crop expectations issued in the USDA's World Agriculture Supply and Demand Estimates report for August that reduced corn crop expectations. 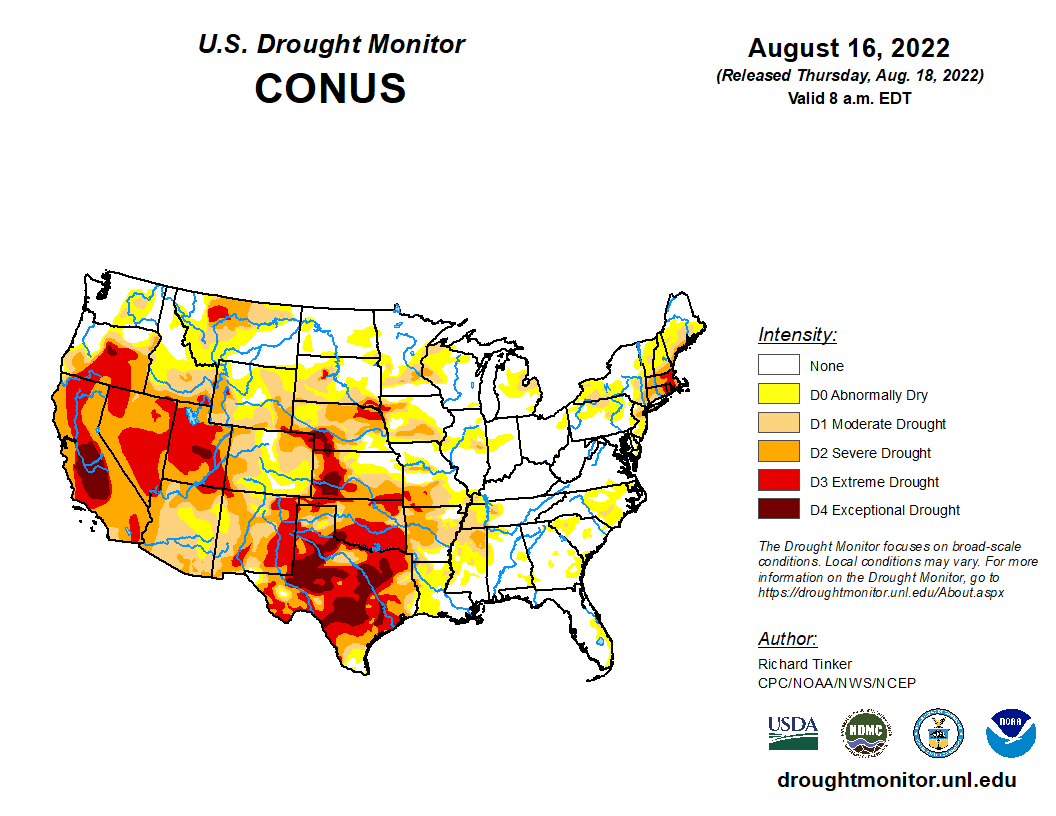 While we wait for the second half of the tour and its findings, we are seeing corn prices move higher, setting up for favorable comparisons for famers and their income for the second year in a row. 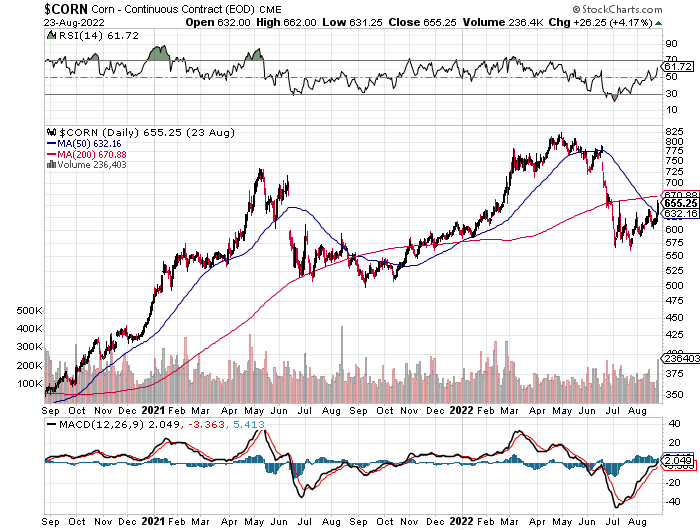 Despite the recent June and early July drop in soybean prices, they too have rebounded and remain nicely about last year's levels with the same even more so compared to this time in 2020. 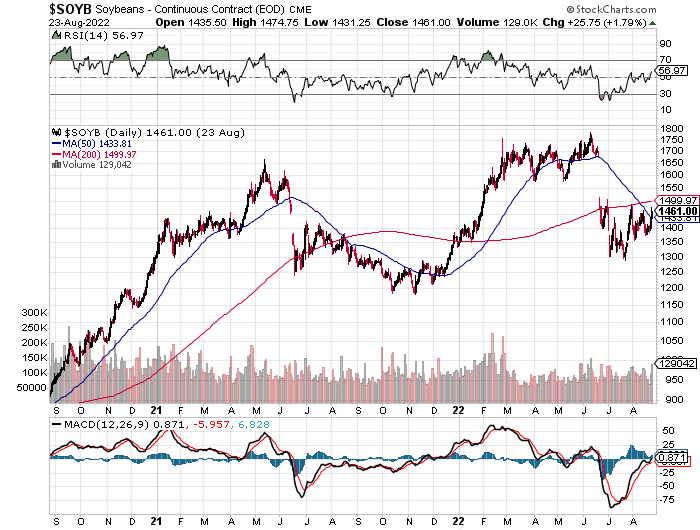 When we spoke with Teucrium CEO Sal Gilbertie in March he reminded us that summer weather is a large factor on crop harvests and can disrupt forecaster expectations. It appears that point, just like our conversation with Gilbertie, was right on the money. Prospects for farmer income looks rather favorable and given the rise in natural gas prices that is sending fertilizer costs higher, the upgrade path for farmer to precision ag equipment remains bright. We continue to favor shares of Deere & Co. (DE) .

Apple (AAPL)  just announced it will hold a press event on Sept. 7 at 1 p.m. ET where it's expected to announce new iPhones. Odds are there will be other announcements, as well, but there is also chatter growing that in addition to Apple looking to maximize the impact of those models in the reminder of this year, it is also plotting an October event, as well. While we suspect Apple will see consumers upgrading to this latest iteration of devices given the install base and the percentage of iPhones that are older than three years. We continue to think the price point at which Apple brings these new devices and their array of specs will influence the rate of those upgrades.