We've got lots of homework on Wednesday: Earnings from Action Alerts PLUS holding United Rentals (URI)  and Bullpen stock Applied Materials (AMAT) , as well as Lam Research (LRCX)  and ASML (ASML) , which came in better than expected.

But we must look at much of these reports -- especially AMAT -- in the context of spending for the U.S. "reshoring" of semiconductor capacity associated with the CHIPS Act. Key to watch will be the timing for the flow of funds tied to the CHIPS Act and whether it will be enough to overcome the reduced capital spending levels this year from Taiwan Semiconductor (TSM) , Samsung (SSNLF) , Intel (INTC) and others.

Intel reports after Thursday's close, and we'll be closely eyeing its 2023 capital spending plan. We expect continued weakness in PCs, smartphones and other areas for the first half of 2023, which translates into lower capacity utilization. This was the pictured painted by Samsung and
TSM. We won't be surprised if Intel dials back its 2023 plans.

That said, we will continue to keep close watch on AMAT shares, looking to make a move at a compelling risk to reward tradeoff or when backlog levels either stabilize at Applied Materials, or for the larger industry.

We recently answered an AAP Forum question regrading our thought process behind the portfolio's position in Clear Secure (YOU) . Since the response was posted, Clear announced the 49th and 50th airports using its identify verification strategy -- Long Beach Airport and Raleigh-Durham International Airport. 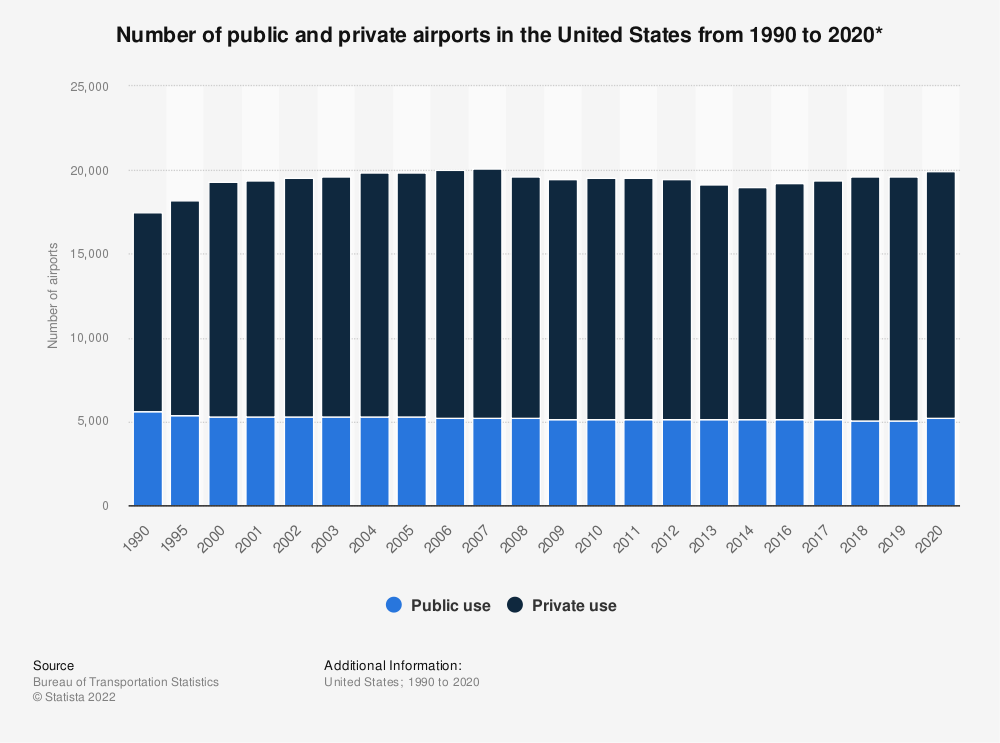 Similar to Costco (COST)  opening a new warehouse location, Clear adding additional airports does the same for its identity subscription business as well. Given the number of airports in the U.S., Clear has a long runway ahead of it for future rollouts, which keeps us bullish as its penetration percentage rises.